Do we really know what is the truth and what is a lie? It seems to me that the political arena no matter where on earth is filled with half truths and a very interesting dynamic by which the truth is evaded in very clever ways.

Unfortunately this knocks -onto things like budgets and specifically budgets for health care. At the end of the day the vast majority of patients rely on some form of state care and vastly across the whole world the “care” afforded to the masses is in a severely sorry state. Never mind the state of the nation, the state of the health care of citizens across the world is dire and is not going to improve in the near future.

For me this is a travesty.

Donald Trump thinks he is a hero because he can avoid tax and that makes him “clever”. Well it also knocks on to other consequences like budgets and indirectly health care. I don’t even begin to understand american politics. In my own naivety I thought Obama was trying to do a good thing with Obama care. But being a humanitarian also imparts delusional greater good thoughts.

AT the end of the day money talks. Slush. Finish and “kla” as we south africans say.

The majority of citizens I am afraid are not humanitarian (in my humble opinion don’t even have brains to think that Donald Trump is even up for election) or else we would have far more “white helmet” brigades mopping up messes all around the world. The majority of citizens actually are quite selfish. Nevertheless I feel the majority should be able to access good health care.

Diabetes is a crazy disease -well type 2 at least in that it is ENTIRELY preventable as well as treatable! and yet we have scores of folk dropping dead of heart attacks related in part to diabetes combined with stress. And guess what? It’s a log curve. No sign of it abating, not even a sign of a slow down?

We have some very clever folk on this green earth and if funding could be funnelled to the right places we could actually win with diseases like diabetes and cancer. But somehow “funding” is controlled by the likes of the politicians (not even mentioning ours and our state of corruption). Politicians who think they are heroes standing up in public asking for a reward for dodging tax legally.

“I say móre: the just man justices;
Keeps grace: thát keeps all his goings graces;
Acts in God’s eye what in God’s eye he is —
Chríst — for Christ plays in ten thousand places,
Lovely in limbs, and lovely in eyes not his
To the Father through the features of men’s faces. ” (Gerald Manley Hopkins)
Truly speaking each one of us is accountable in the end. Truly speaking the more influence you have over masses of people the harder your job on the day of accountability which you can dodge for as long as you like but I somehow think dodging death is the ultimate superhero trick that has not been mastered by anyone yet.
There is no trump card that wins in the end. In the end humanity IS responsible. We have grown “fat” on our own sense of self importance and supremacy. Whilst countless lives (lives less important) suffer sometimes in silence (like in Syria) sometimes with a voice but most of the time at the hand of another. Even in the case of diabetes and the lack of answers for the “guiltless/blameless” type 1 children.

We are not stupid, we have brains, big brains developed over the tract of time. And yet we are actually very stupid and I think we shall remain that way seemingly by our very own choice. 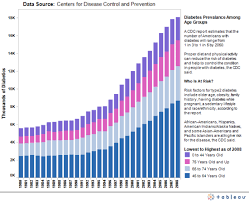 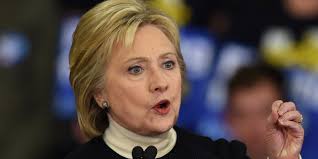 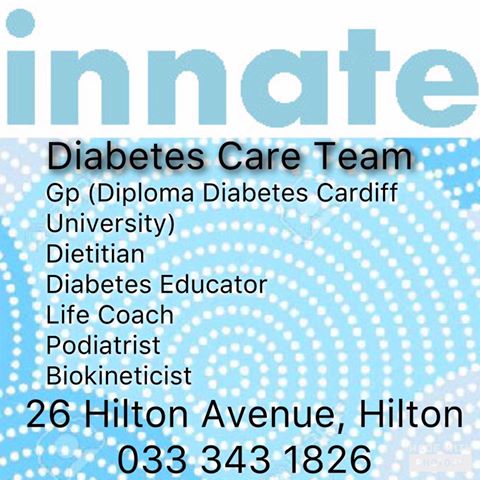 Chronic diseases are really common place in 2016. They respond much better to holistic treatment than to simply relying on your medicine to “treat” you.

We believe that a combination of exercise, mindfulness, whole body treatment will get you both longevity as well as quality of life.

Diabetes can cause amputations, need for dialysis, blindness as well as severe and debilitating nerve damage – pins and needles/nerve pain in the hands and feet.

If you visit “the team” regularly this will NOT happen to you.

Your medical aid pays for all of the members of the team – so no excuse.

Don’t do it for me or the next person – do it for YOU and your family.

What is Innate? after all

What on earth is Innate?

Well what we are trying to do is get patients to holistically approach their health challenges. We believe that not only pills, not only injections, not only diet etc but the whole picture, the holistic approach is what allows you to “live” life to the full and get the “numbers” right as well as the QUALITY of life.

At Innate you can easily slot into the holistic management via a few different routes and most are ENTIRELY covered by your medical aid. Not only that your medical aid rewards you for participating.

We have the whole team on site. IN other words you can see all the practitioners you need to see on one day as well as get an exercise fix as well as have a divine meal and get taught how to make it.

We even have a TRE (brigittefitness.wixsite.com) practitioner. 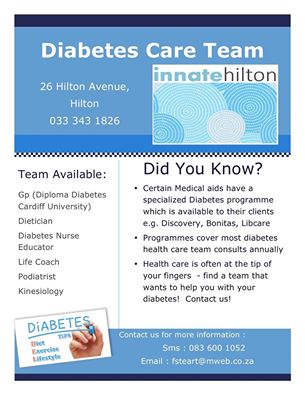 One of the very few things our government have proposed this year that will have an excellent “effect” on its citizens in so many ways is the sugar tax. I could not honestly have come up with a better idea myself.

Is sugar the devil ? Indeed. If you would like to argue – honestly look around you and use that brain hiding between your two ears. Sugar is the devil in so many many ways. Reeking havoc with our children, learning, society, body image, depression, suicide, waste of resources. I could go on.

One hundred years ago – apparently – we consumed a LOT less sugar per day. These days we just pile it on in all forms breakfast, snack, lunch, snack and then supper some more. We exercise less, we eat more, we spend far less time “resting” and “relaxing”. We work too hard and to sustain it we use sugar. This is a toxic mix.

Not only a logarithmic rise in type 2 diabetes from children to the elderly, but a sharp rise in heart disease, cancer and a few other killers.

Our government – perceptive as they are – propose we try and curb the abuse of sugar by taxing it. Clever on two counts. If you insist on munching continuously you will be taxed and it will hurt your pocket, but also it will fill the government coffers.

I wish people would rub the sleep out of their eyes and stop the madness. Sugar is the devil. Wake up : exercise, eat vegetables, drink water, rest, relax, LIVE. Live a quality life.

My Diabetes day and a bit of culture

Claudine Lee, dancing with obstacles, how do insulins work, never give up, nourish, peace of mind, public health, Uncategorized September 12, 2016 Leave a comment

Please be invited to “my diabetes day” on the 16 september – 2016. We are having a great morning of fun filled diabetes care. You can combine your health with a bit of culture and pop into the hilton arts festival for the weekend after you have “sorted” your diabetes out from top to toe.

Please get hold of fran : fsteart@mweb.co.za urgently to “book” your place.